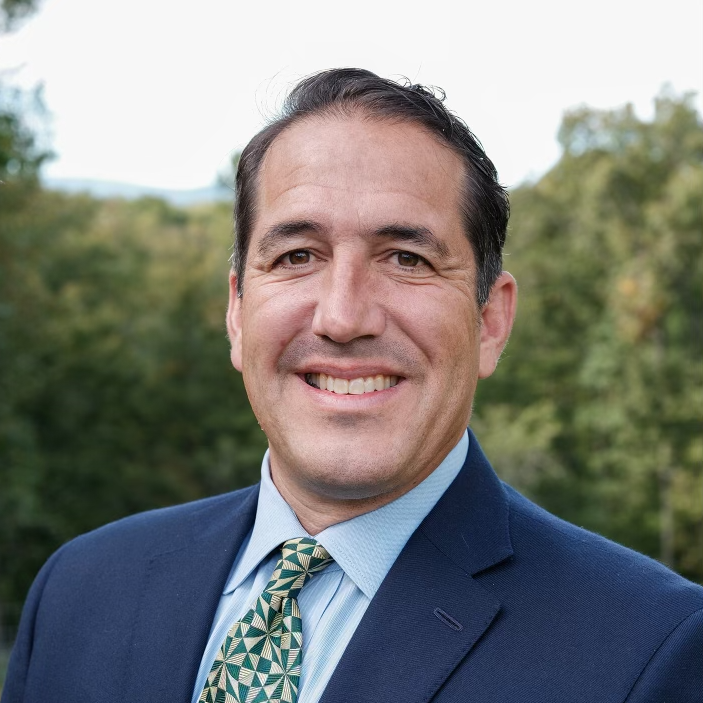 Gristina is the creator and manager of Tell-tale Capital Corp. His career began in 1995 with Kemper Investments, and culminated with the creation of Tell- tale Capital Corp in 2010. In-between, Gristina held various buy- and sell-side positions with; Laffer Investments, MicroCapital, Avondale Partners, Robinson Humphrey and Wheat First Butcher Singer. In 2006, Gristina was the single most accurate stock picker (both longs and shorts) of all sell-side analysts and winner of the Forbes Starmine 2006 Stock Picker’s award. 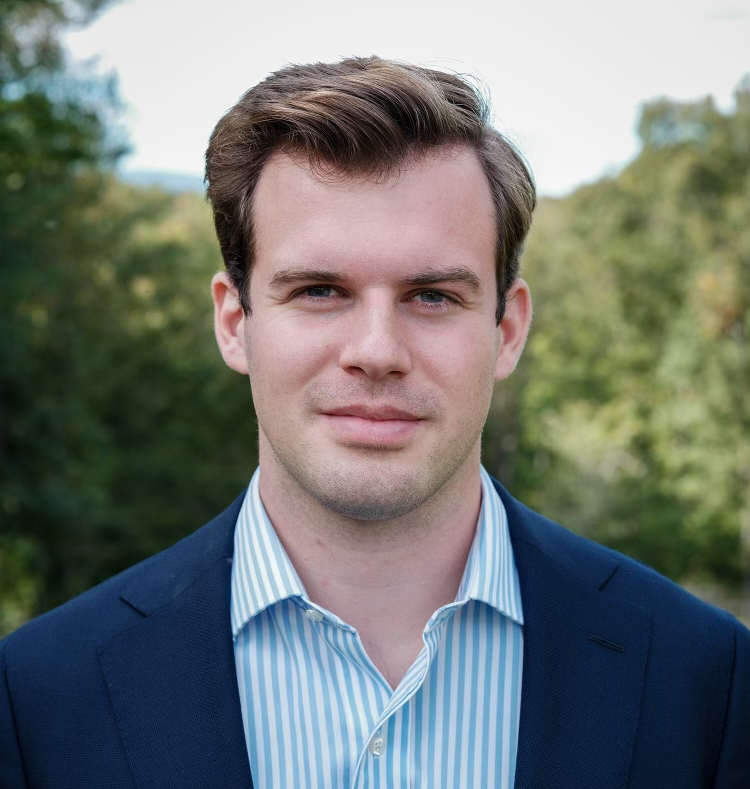 Becker is a quantitative analyst at Tell-capital Corp. He is a recent graduate of Denison University where he studied Data Analytics and Computer Science. During his time in college, he worked for Tell-tale, alongside numerous early stage technology startups. Becker was asked to return to Tell-tale upon graduation.